I was four years old when I first visited France. Due to family relations I am at least once a year in this beautiful country. Most of the time in the Champagne region but often enough also in the Alscace. Frrom 2005 to 2009 I did live in Paris. This still is my favourite town on this planet. I love the french savoir vivre and most of all the delicious food.

I visited this region thoroughly during a vacation. The mixture of the steep coast with beautiful beaches did really catch me and I could see myself spending my retirement there. Eve If that would mean that I would have to do without my beloved mountains.

Dieppe and its region

The fantastic coast around Dieppe 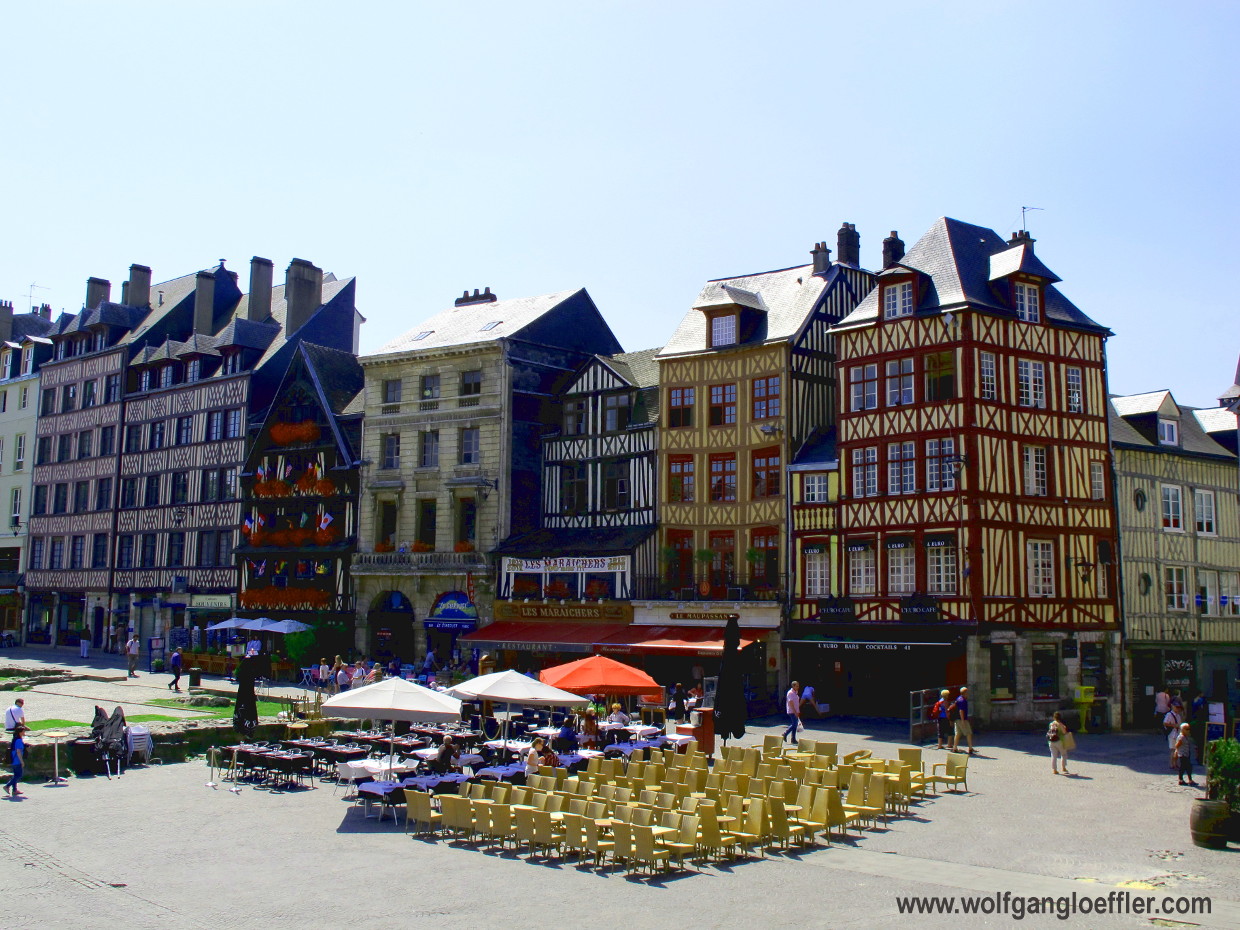 A walk around a beautiful town

From the Alabaster Coast to the Flower Coast 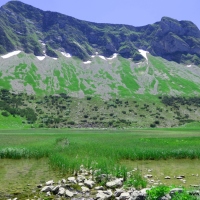 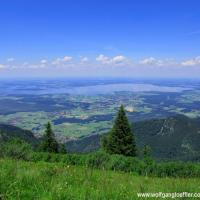 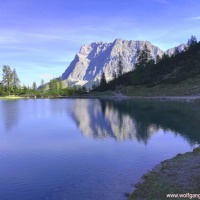